What is it about Magic Mushrooms that is so transformative?  Could it be that ultimately, they make us feel good? That when we come back from a trip, we feel something has changed somehow? That we feel a little bit wiser, that we look at life through a different lens?

Our ancestors have used magic mushrooms to cure many illnesses. The great news is that science is finally being allowed to investigate their therapeutic effects, and discoveries are quite impressive. 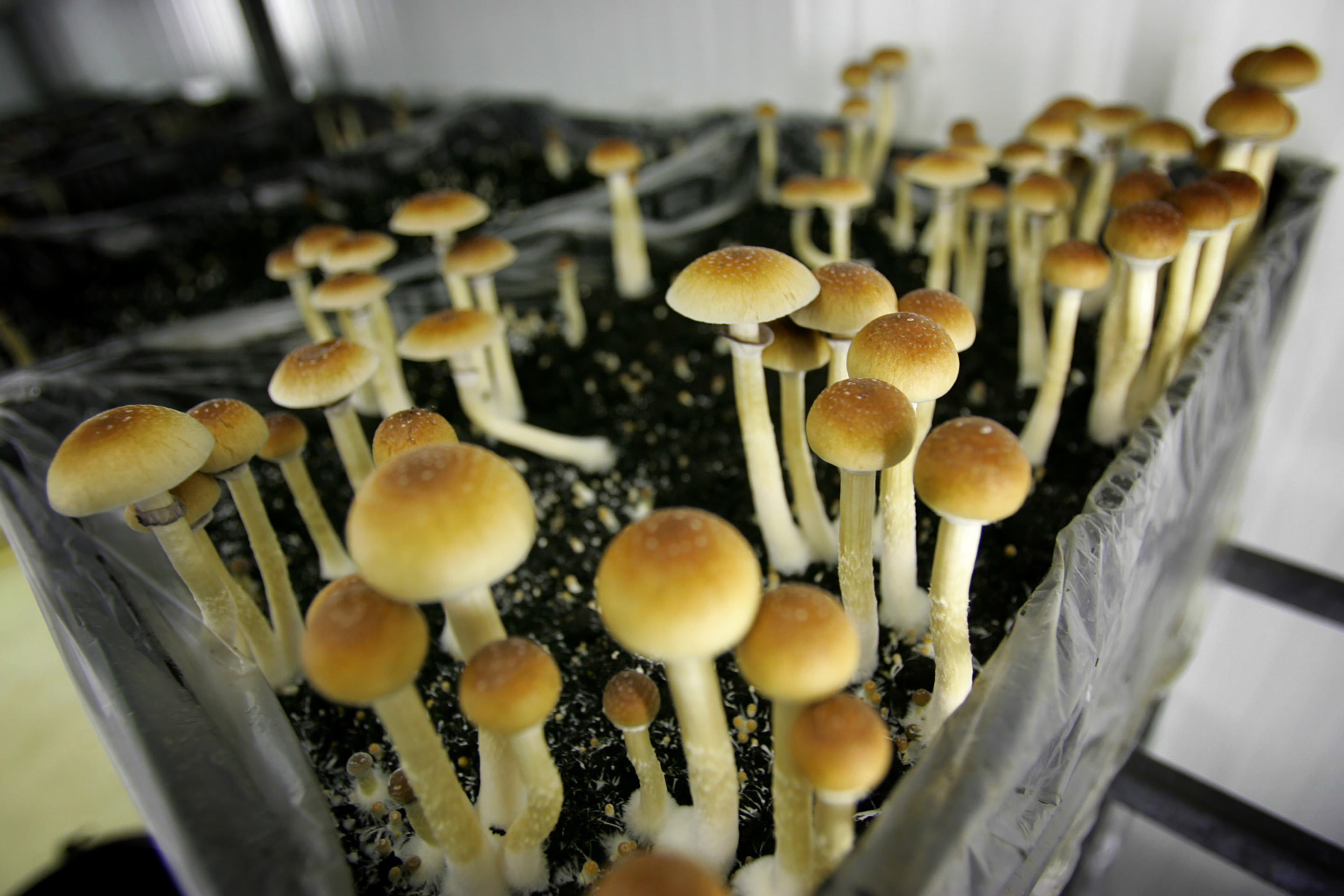 There’s plenty of evidence suggesting that magic mushrooms were used as medicine for as long as humans roamed the earth. Traditionally they were used in ceremonies that were guided by a shaman.

These healing rituals were completely lost to western culture for a long time, until the 1950s when pioneering psychiatrists showed that hallucinogenic drugs had therapeutic potential.

How Do they Work as Medicine?

Most mental health issues are caused by harmful repetitive thought patterns, like Depression which happens when the mind is caught in a loop of negative thinking.

Over time, these thought patterns become so well-trodden into the neuropathways of the brain, it’s impossible to break the cycles.

Taking magic mushrooms is like hitting a reset button. They break the “default” loop, disrupt the negative pathways, and connect all the different parts of the brain. So instead of being on the same one-way track, your mind is now free to explore its potential and get a different perspective on things.