Water leak detection came about in the late '70s when computer rooms were in their infancy. Computer rooms as today, contain air conditioning which contains water for humidifiers and sometimes chilled water for cooling. Because of the large number of power cables, data cables, and water pipes needed in the room, a raised floor was and is still used to hide all services.

Unfortunately, any water leaking under this raised floor would not be discovered until power/data connections were immersed in water and the computer stopped working. You can also get additional information on  Water Leak Detection from Flexpakinc.com.

Up to the mid-'80s water was detected using spot probe sensors. These units would consist of either an etched PCB or two metal electrodes. Sensing for water was done using a DC voltage in one sensor whilst looking for a return signal in the other. Providing no return signal was seen in the return sensor, no water was present. 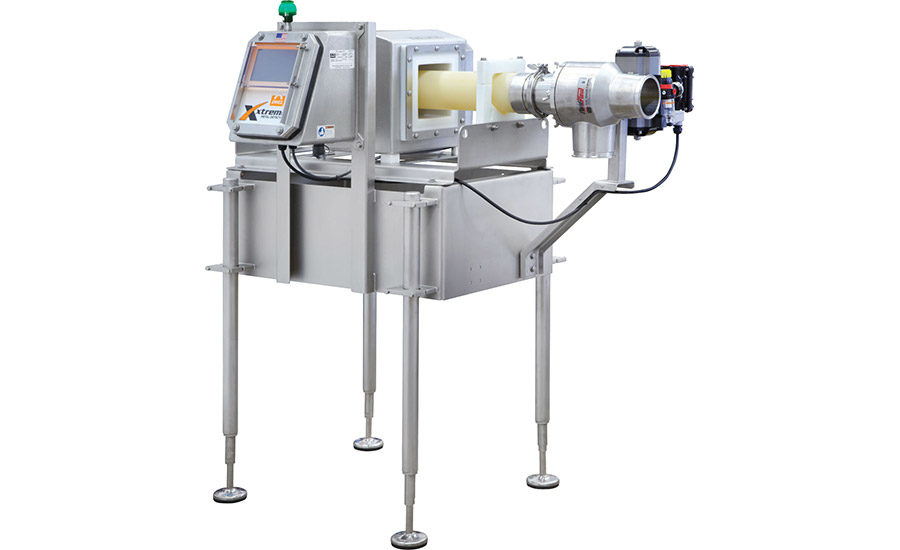 The problem using this type of system was the erosion of the sensors due to electrolyzes and the limited area of water detection, water could flow away from the sensors and not be detected until too late.

During the mid 80's water detection cable was developed. The advantage of this type of sensing is that water is detected along the entire length of the cable. This allowed areas or equipment containing water to be surrounded ensuring that leaks were found no matter what direction the water flowed.

From the mid-'80s through to today advances have mainly been with the alarm panels and the reporting of water leaks. Today you can be Texted, Emailed, receive a phone call, record it on a building management system or just have the simple buzzer and lamp.